urban hinge Our proposal for the Arsenal’s warehouse site aims, by separating the existing warehouse from its extension, to create a public forecourt, which builds up along Arsenal road, an urban sequence articulating the existing East neighbourhood to the planned constructions further West.

double-inverted extension The distance established between the extension of the MHNF and the warehouse contributes to the affirmation of the open character of the site, and aims at reinforcing the duplication effect. The architectural organization is indeed based on an external wood structure which reveals the similar structural organization, hidden in the heart of the existing building, while echoing the typical barns of the surrounding area.

allowing structures The implantation of all the exhibition spaces into the existing building gives visibility to its beautiful wood structure, the visual openings in some floors revealing its tree-like order. To allow an easy evolution of the different workspaces, the perimeter structure of the extension is coupled to a mixed wood/concrete floor system which minimizes the intermediate load-bearing points. The underside of these floors, made of wooden slats, also brings a very qualitative atmosphere to the different workspaces.

chained circulations In addition to the regulatory clearances, a route within the main spaces of the MHNF is created by a fluid and chained loop that connects two spiral staircases around a circular underground double-ramp, ensuring a perfectly functional and spatial connection between the two buildings. 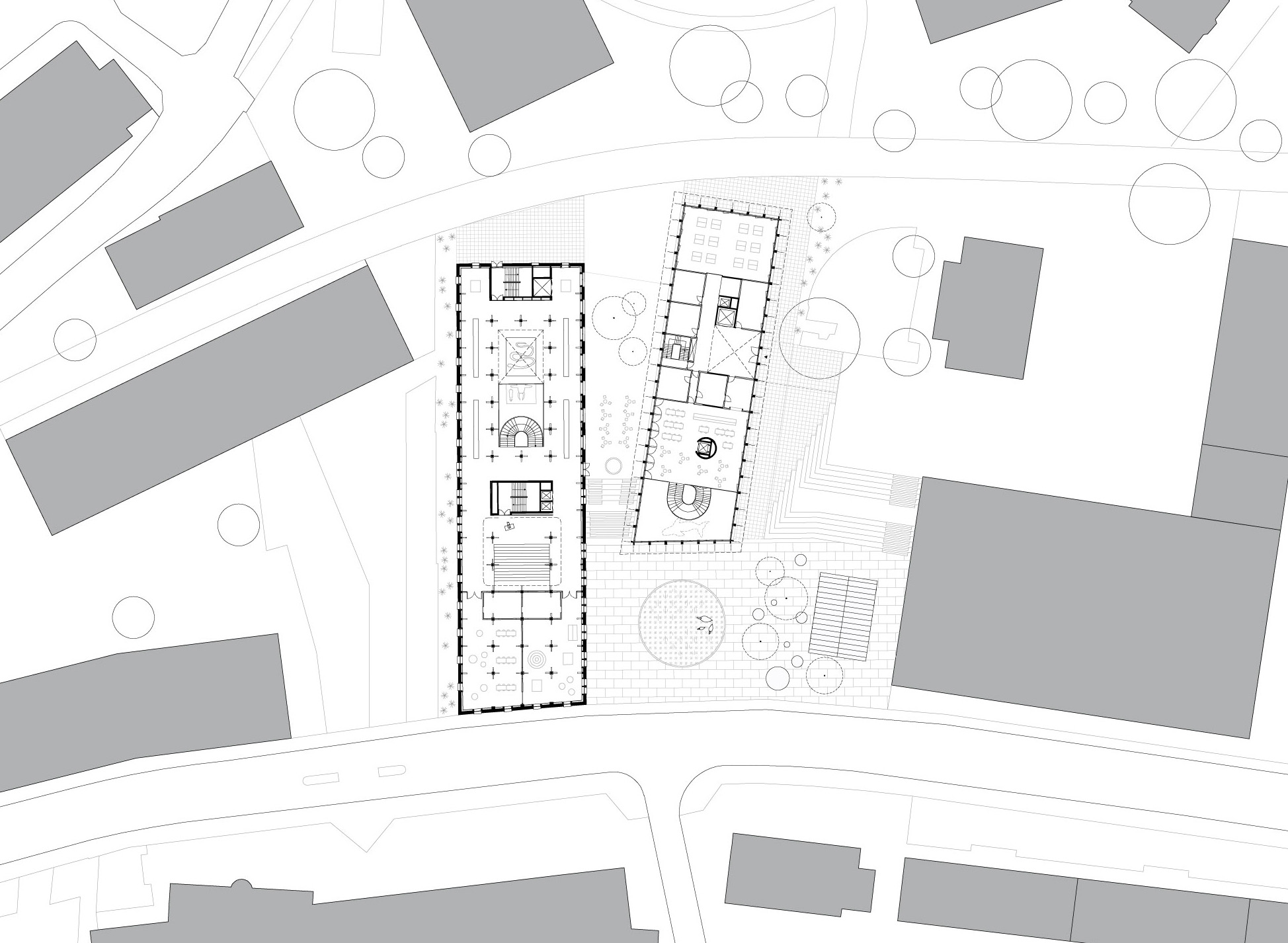 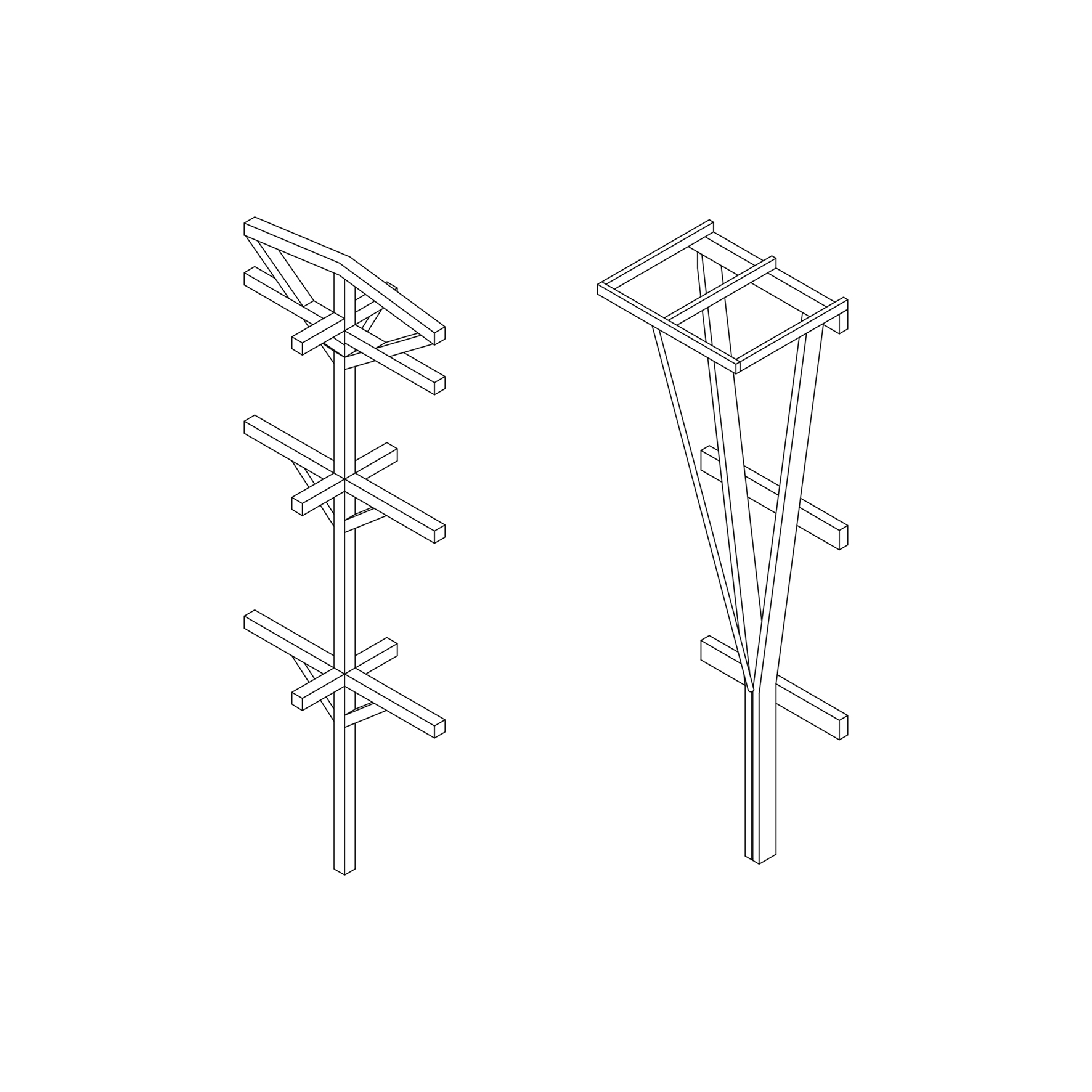 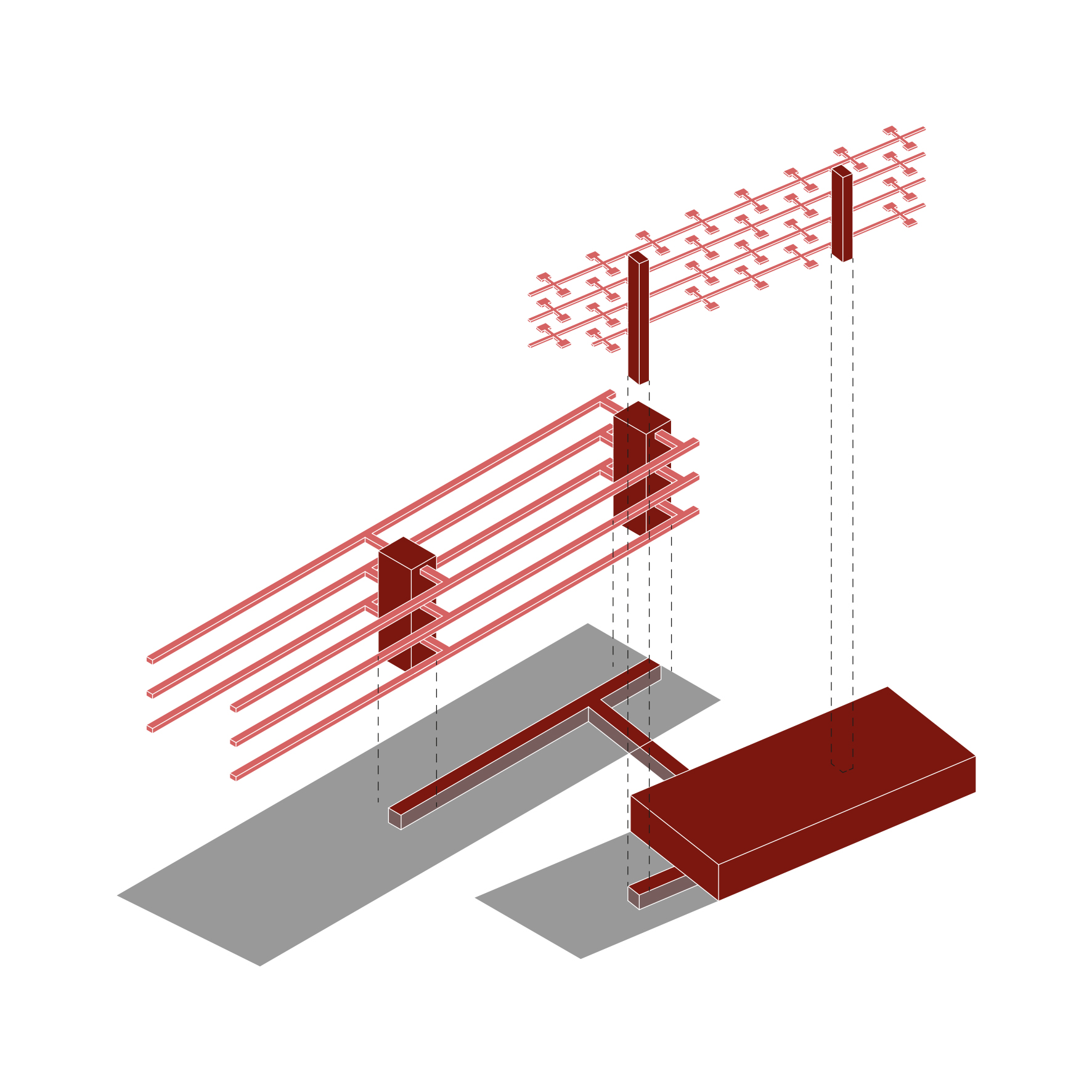 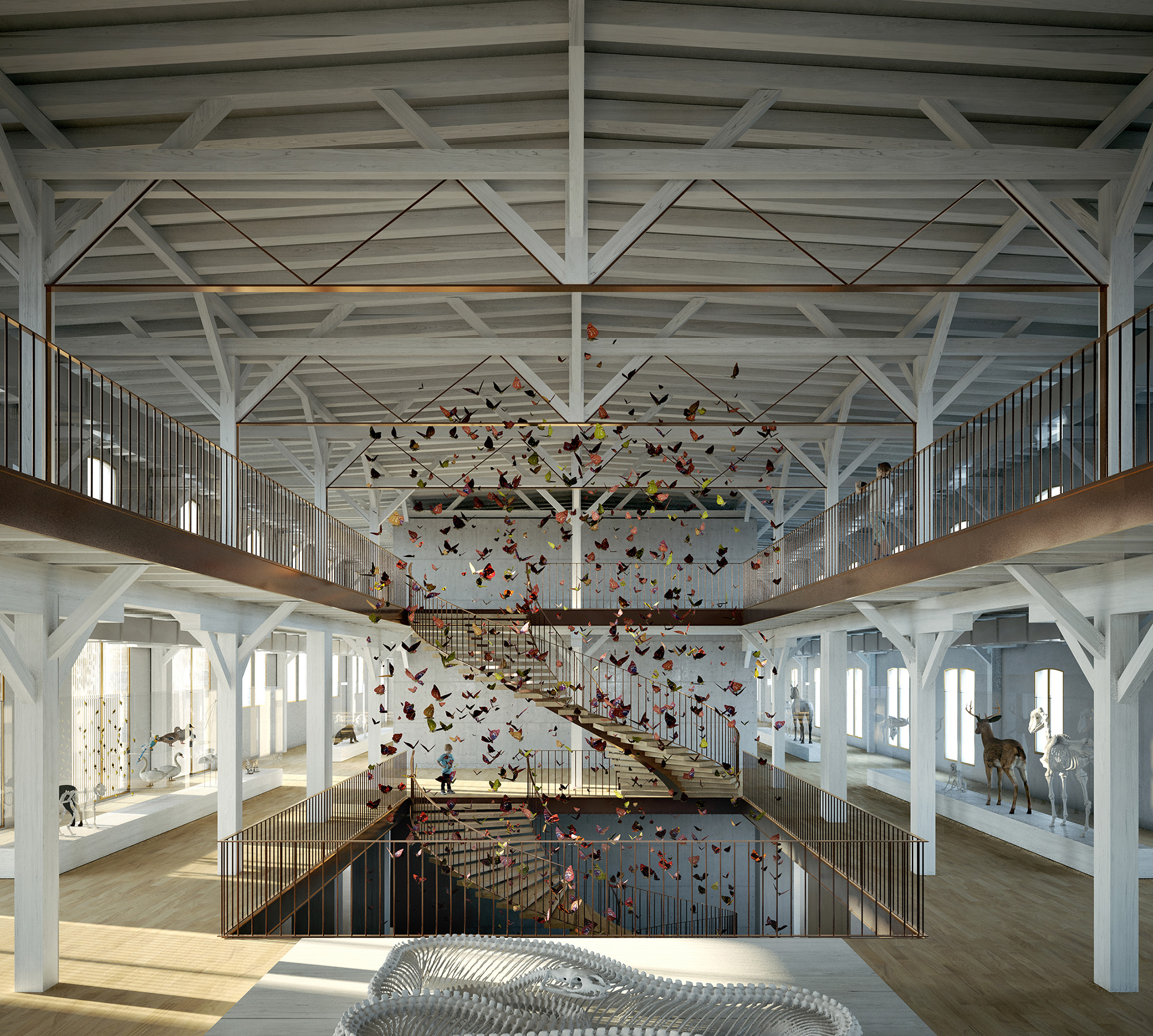