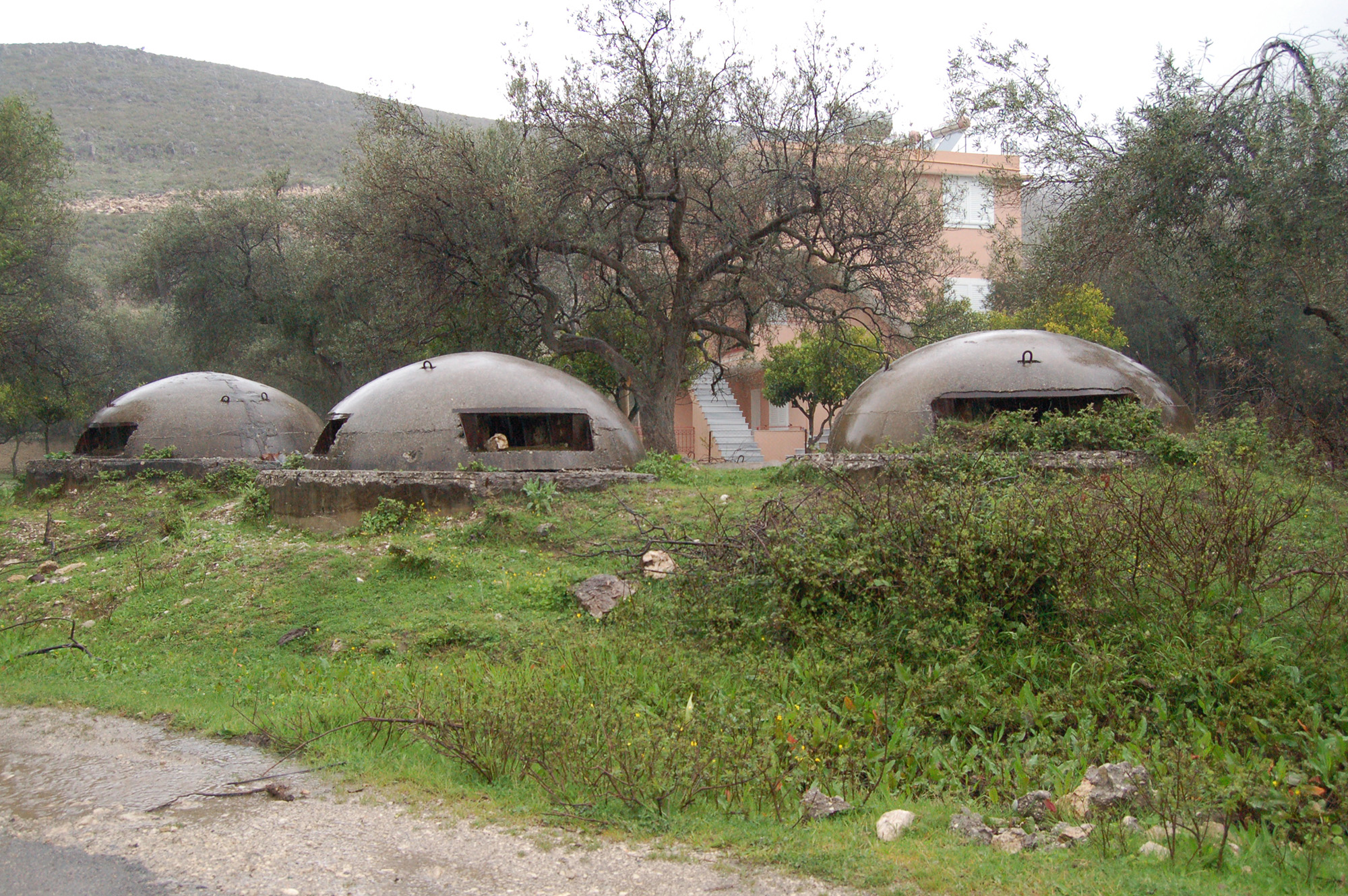 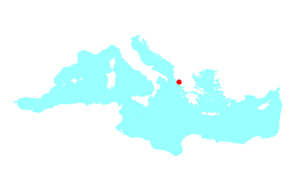 These little bunkers, recent reminders of the communist dictatorship, can today be found almost all along the Albanian coast. Enver Hoxha, who ruled over the country until 1985, remains famous for his paranoid tendencies, particularly with regard to the imminence of an invasion of Albania, the last bastion of communism in Europe, by Western forces. For decades, local people were therefore requisitioned to help construct this multitude of bunkers, keeping watch over the Adriatic Sea for an unlikely enemy. 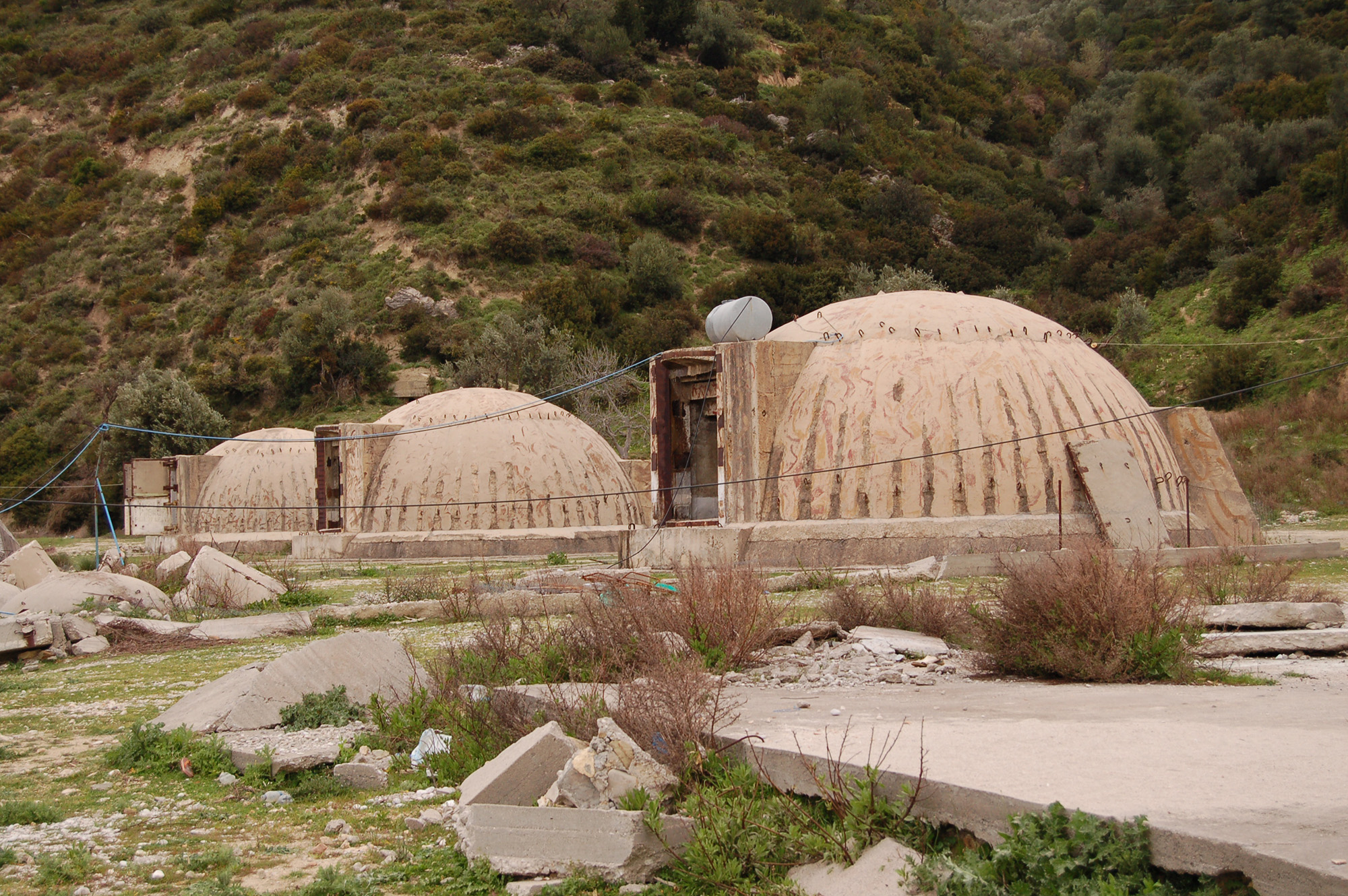 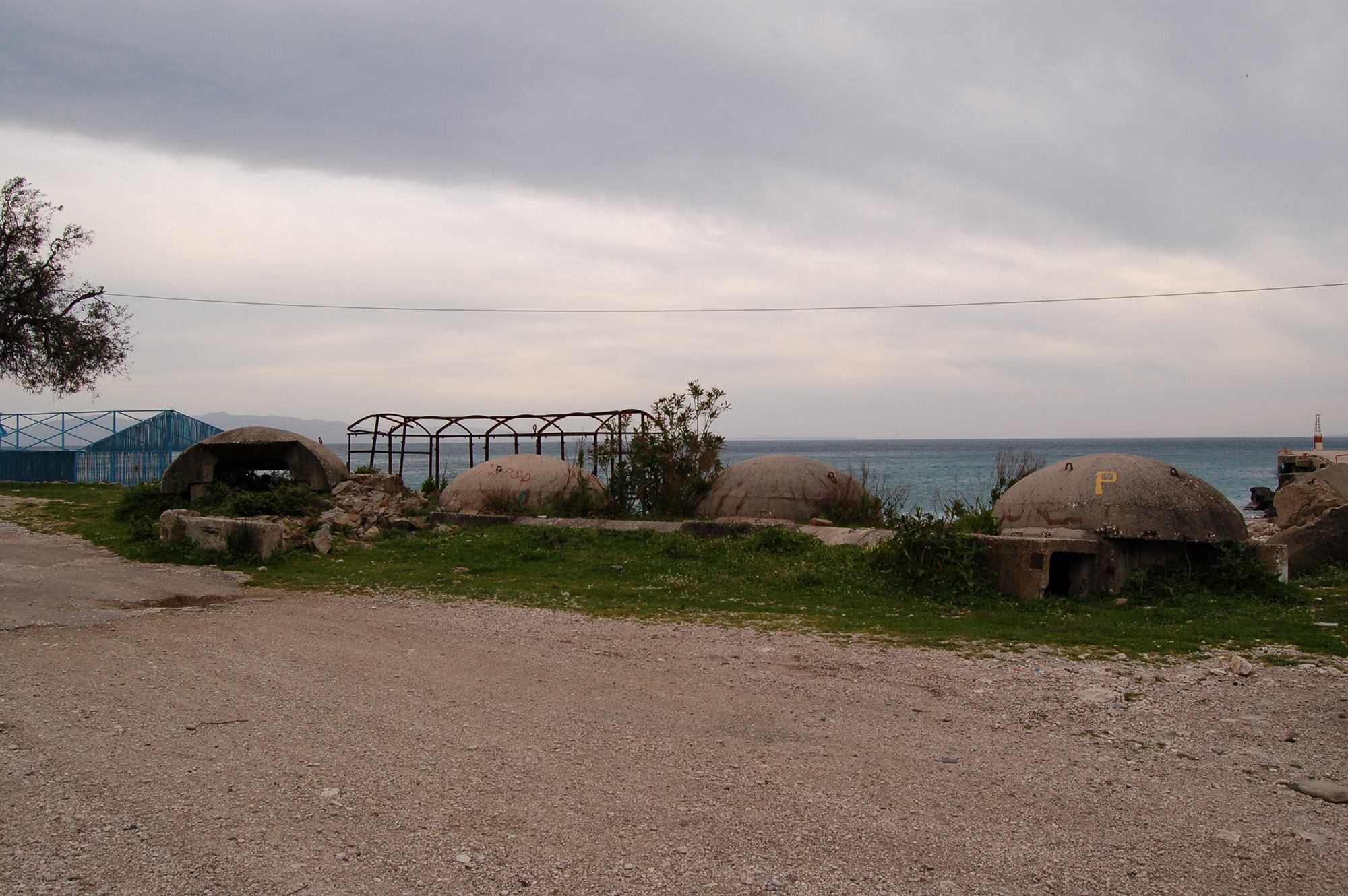